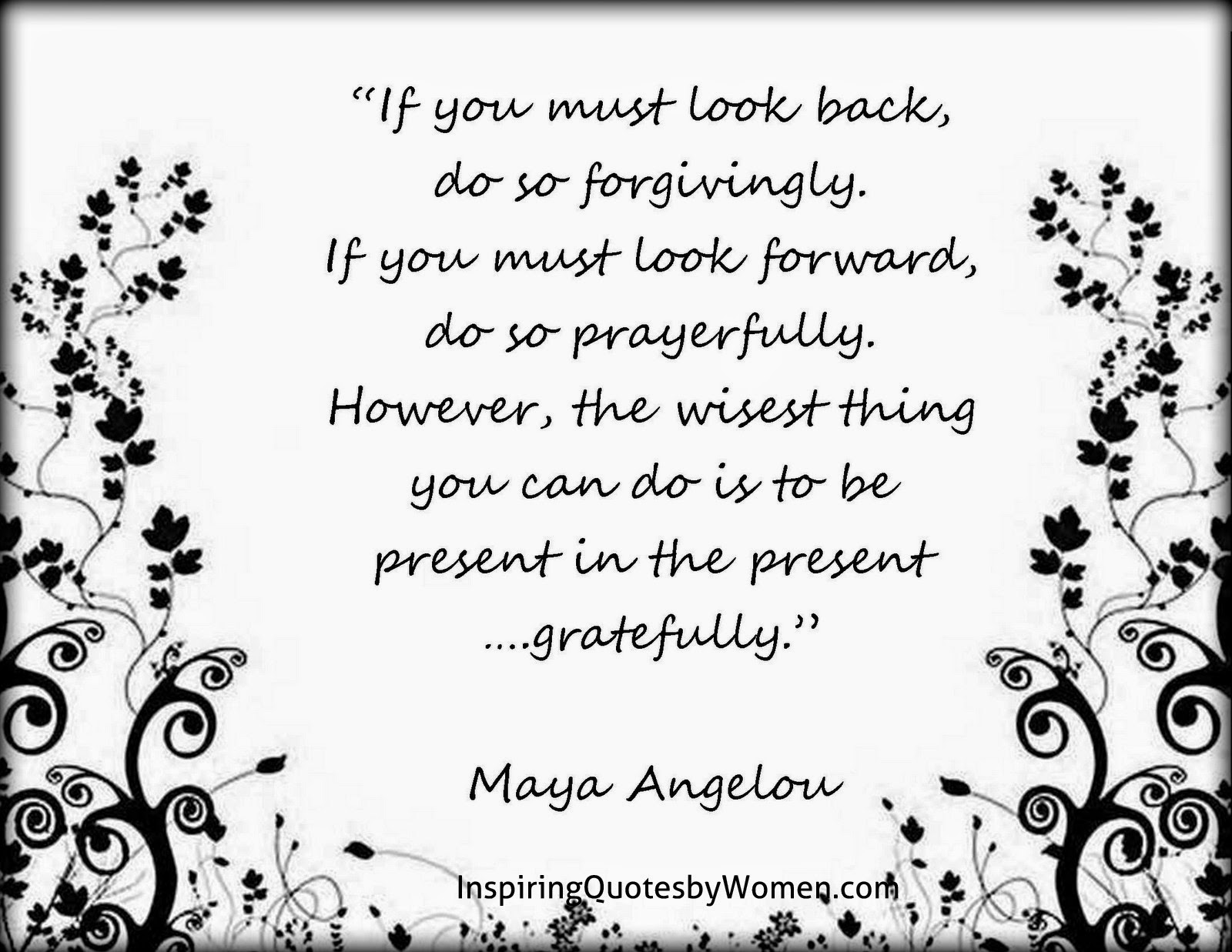 THE OBITUARY OF DR. MAYA ANGELOU
Dr. Maya Angelou was born to Vivian Baxter and Bailey Johnson in St. Louis, Missouri on April 4, 1928. She passed to her Heavenly Reward quietly on May 28, 2014 in her home in Winston-Salem, North Carolina. She is survived by her son, daughter-in-law, two grandsons and two great-grandchildren, a nephew, a niece, grandnieces, great-grandnieces, grandnephews, great-grandnephews and a host of beloveds.

From the time she was a child, Dr. Angelou proved that she was a unique individual with amazing commitment and focus. The birth of her son when she was seventeen did not prevent her from continuing in pursuit of her dreams for a creative career. From her start as a singer in San Francisco’s Purple Onion and Hungry I in 1953 to the installation of her portrait in the Smithsonian National Portrait Gallery in Washington, D.C. in 2014, she was continuously on a dramatic, musical or political stage.

She was a dancer, a singer, an actress, a poet, a writer, a magazine editor, a playwright, a film director as well as a college lecturer, full Professor and a fearless, outspoken activist. She never let her various vocations inhibit her activism or her willingness to speak out against injustice and inequality. She performed in a number of major productions. She was in both the 1954 International Touring Company and the subsequent movie of Porgy and Bess. She was also in the 1977 television series of Alex Haley’s Roots and in the 1995 film How to make an American Quilt. She was in too many other productions to name. She directed the films Georgia, Georgia and Down in the Delta.

Her first book, I Know Why the Caged Bird Sings, was published in 1970. She went on to write thirty-three other books including autobiographies, poetry and essays. A number of her works were best sellers and were published in number of languages.

Throughout her life Dr. Angelou’s activism never flagged or waned. In 1959, during the height of the Civil Rights Movement, she headed the New York office of Dr. Martin Luther King’s Southern Christian Leadership Conference. Next, she worked for the Arab Observer News Magazine in Cairo, Egypt, which was the premiere English language magazine in the Middle East. Later she moved to Ghana and met Malcolm X. She returned to the United States to work for him, but he was assassinated four days after her arrival in New York. She continued to be voice of humanity, speaking out against anything that fettered the human spirit. Her life and her body of literary work trumpet the importance of love, tolerance and forgiveness. She was a warrior for truth, justice and love.
Posted by Fran at 9:45 PM 1 comment: 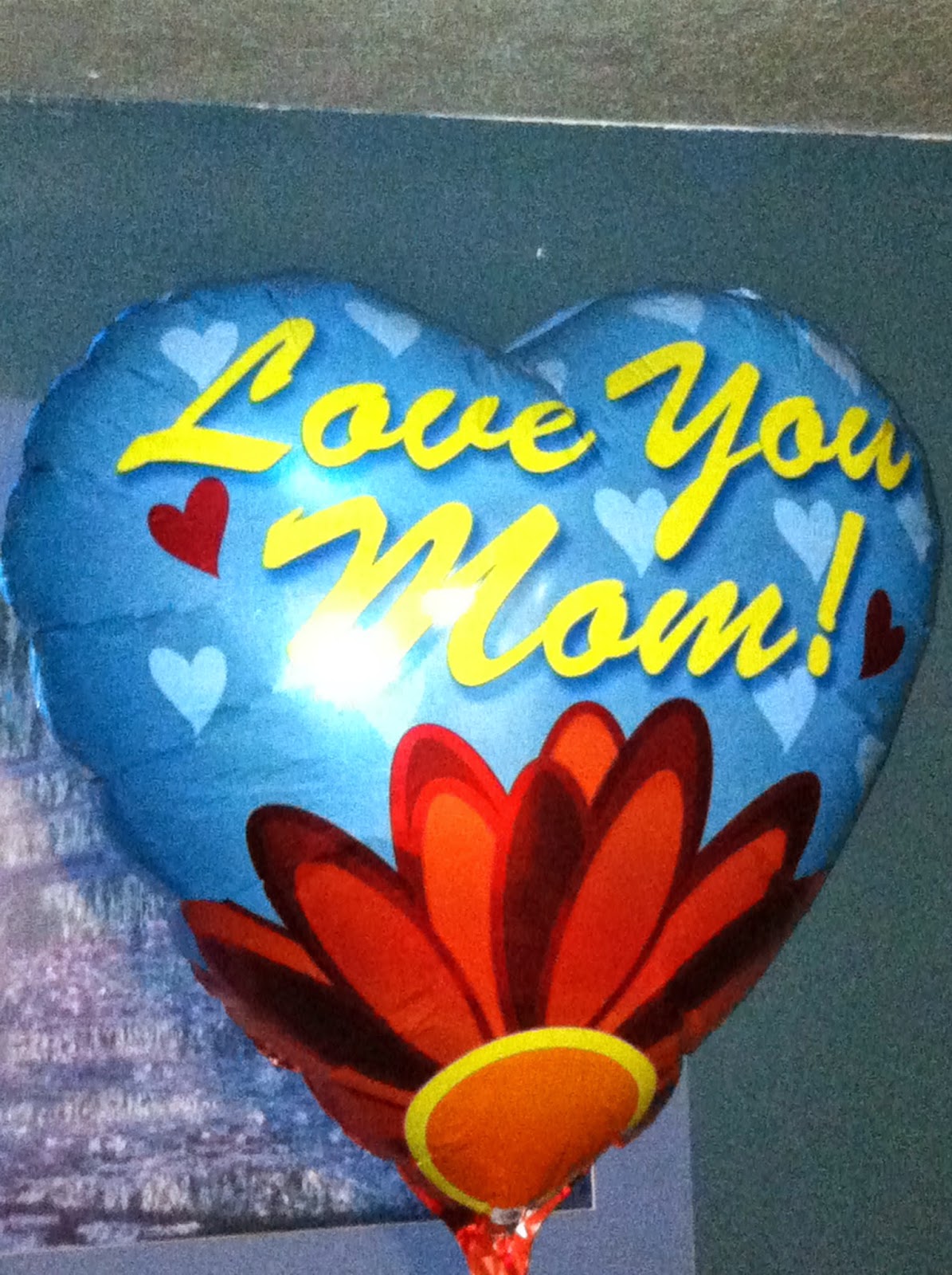 Wow! It's June 3 & this gynormic balloon is still going strong. More importantly it came attached with a son who made a surprise visit, for Mother's Day weekend.  Can't express how much it means to me, to be honored & cared for in this way.
Thank you Cims.
Posted by Fran at 9:28 PM No comments: