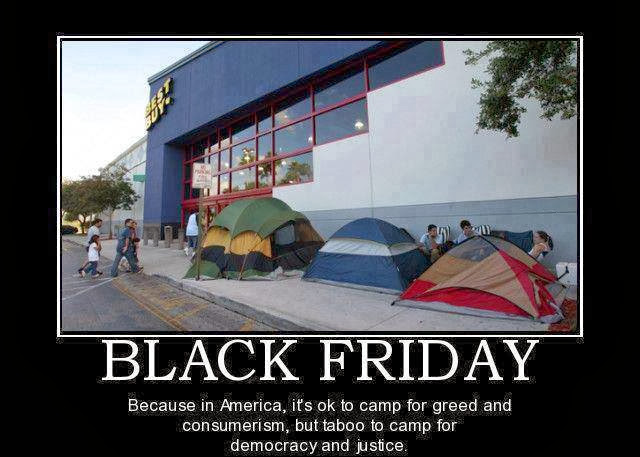 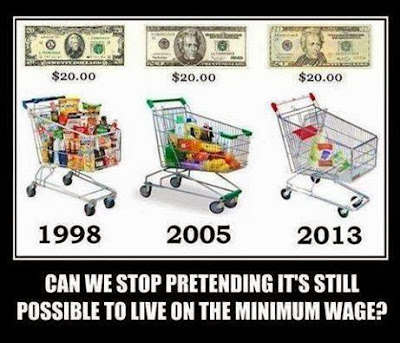 Yes, hard times in 21st Century America. I know I have been neglecting this blog. My workplace has become "slammed" as the new normal. When I do have time off, it is necessary to try to decompress.
I hope you Bloglandia people are hanging in there, keeping afloat & finding some positive things in life amidst the chaos. Shutdowns, showdowns, cliffs of all sorts, & gridlock prevail- at some point I hit capacity. They will do this budget battle again by Jan 15, and let me predict-- they will push it until the very last minute & it won't be pretty. We've been there & done that, too many times. Frankly, I can't believe these people get paid so much to do so little & in such a shoddy way.
Still with growing doubt, I do still vote-- but mostly against the ones I think will do more harm.
But with elections folly, between voter suppression, Gerrymandering-- redistricting for political advantage, it is hard to feel much hope there either.
I am deeply disappointed in the ACA or Obamacare program. I had a glisten of hope that we had kicked open the door to health care accessibility. But now it has turned into chaos-- some insurance companies happily dumping clients, and other s offering plans with "gotcha" clauses that have more holes than a sieve. Oh sure you can have health care insurance.... just a $5000 deductible plus another $1000 for prescriptions. No ambulance coverage.  This kind of offering is somehow "compliant". The Mad as Hell Doctors saw this coming. Why are we surprised that the for-profit insurance companies have worked hard to figure out how they can still make a profit off of this new program??
The web site mess is not the end of the world.... but however many millions that were spent to design the site, should not be paid in full for the epic fail we received in return.
I just hope the same people who designed it, are not being paid more to fix it.
I sure hope there does not turn out to be a gap in insurance... because of the delays, & folks get stuck in a catastrophic health crisis while suddenly uncovered.
Apologies & "accepting blame", won't cut it.
Speaking of cuts, the food stamp or SNAP program did get cuts, just before the holidays.
If you can, please make an extra effort to shop the sales & supply those food collection barrels, or see about cutting a check to the local food bank (may even be tax deductible).  The need is greater this year & although the government has dropped the ball, we the people can pick up the pieces.
Do what you can. It is rewarding to help those in need.
So carry on. Tell your people you love them. Enjoy the fall weather. Keep positive.