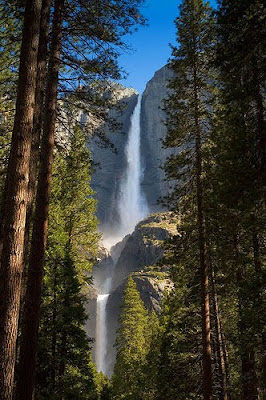 MUIR POWER TO YOU!
God has cared for these trees, saved them from drought, disease, avalanches, and a thousand tempests and floods. But he cannot save them from fools. ~ John Muir
In a nutshell, climate change has come about by "mankind" messing with nature. Whether it be with chemicals, emissions, or any combination of items that have a negative impact on our habitat, terra firma, planet Earth.
I hope you had the opportunity to enjoy the 6 part series on PBS by Ken Burns on the National Parks. It was inspiring that many people along the way had the wherewithal, vision & wisdom to set aside lands to be protected, and not paved over and exploited for timber, natural resources, or for-profit exploitation. They had to fight to protect the land. The fight to preserve & protect the land was ugly and lengthy, but the simplicity of nature, the beauty of an area, somehow inspired the defenders of nature to stick with it. In the end not every acre of land is developed and held as private land. We have managed to preserve large tracts of land for the public, and each generation has the obligation to see to it that they stay intact and in the public trust. 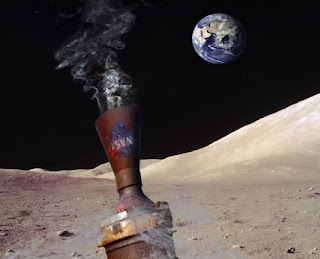 This leads up to the here and now. I was mortified to hear that NASA decided it was a good idea to send a series of explosives to blast craters of the moon to see if there is water up there.
They are looking to settle on the moon, and having a water supply would make it easier.
The explosions were supposed to create a reverberation of a 6 mile high plume of debris.
Where do I even begin to critique this move? How classic that the USA would assume some blasting for resource extraction and exploitation would be in order? How arrogant that we would decide we have the right to mess with the moon, as if we had "dibs" on claiming it our own, and assuming a little explosive tinkering would be just fine?
I bring this up because humans have been and continue to be so exploitive not just on this planet, but now also, the neighboring moon. Frankly, we don;t deserve to be branching out to other parts of the galaxy, given our shoddy track recored on planet earth.
Unfortunately, we lost ground under the last 8 year regime, that considered Global warming & climate change something to debate. Rather than step up, especially since this country had the dubious honor of being the heaviest consumers, the Bush administration decided to engage in a game of challenging "if" the science was correct-- even when Scientists worldwide had compelling evidence that we were in trouble.
Profits got in the way of science and intelligent and responsible thinking. So now we need to double up our efforts, and make serious strides to care for our planet and become conscientious about making significant changes. Here's a list of simple things you can do:
If every one of us fine tunes these adjustments, it adds up to a significant difference.
Besides reducing our carbon footprint, also leaving large expanses of nature intact is an important part of the big picture of planetary health.
I find it interesting that animals have an instinct to not ruin their habitat.
Humans, however still have a lot to learn!
So see about adopting some of these suggestions above & Muir power to you! 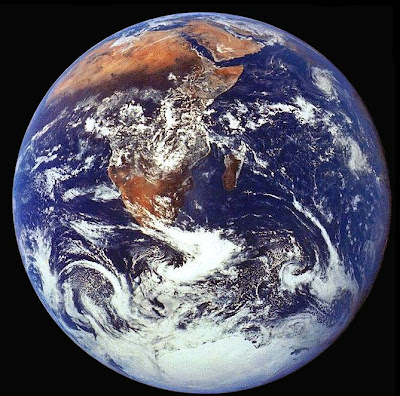 i replaced my almost 30-year-old central a/c, and my electric bills have gone down almost 200 bucks a month during the summer.

My clunker trade in is getting 2x the mileage

I hope electric cars become affordable & the norm.... as well as solar energy.

Running a vehicle on the sun w no emissions.
Now we're talkin'!

Oh no! But Fran, if solar power gains popularity, you'll have to leave Oregon, won't you?

Great post. (Oh, and not to worry, there's life after the PacNW. The SW is booming. It's water we don't have. Bring lots and lots of water.)