Arranging deck chairs on the Titanic

"A nation that continues year after year to spend more money on military defense than on programs of social uplift is approaching spiritual death. " ~ MLK jr. 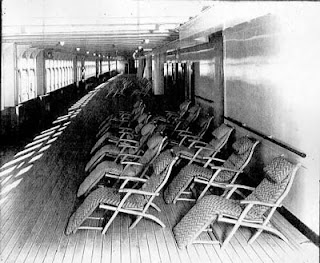 Even our change & hope candidate Obama is stuck in the quagmire of 2 wars-- but it was his choice to continue.
The choice between McChrystal or Petraeus is no choice at all. They are both President Bush's military men, and to me it is comparable to arranging deck chairs on the Titanic. Neither has a fresh vision & Petraeus' is all about the surge.
Problem is if the only way to get an area under control is to flood it with troops, it can't be sustained. We see it in Iraq... as soon as the saturated troop level is withdrawn, the insurgency flares back up. If the surge strategy is so great, why are we still fighting & dying in Iraq? Not that fighting & dying in any other place makes sense either. I think we need a statute of limitations on fruitless revenge.  Obama said we are avenging the 9/11 attack. When the number of deaths of troops exceeds the number of people killed in the initial attack, and you choose revenge with a country not involved in the attack, the whole thing is absurd.  The pain & suffering & destruction cannot be justified.
So we need real change. Get out of the middle east wars, and get this country back on it's feet.
If you were president, what would you do? 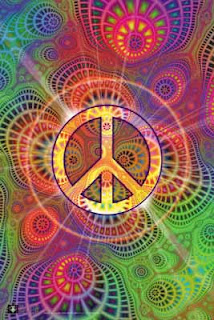