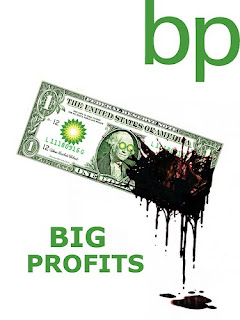 BP's immediate goal was to finish severing the damaged pipe later Wednesday. The risky "cut and cap" operation then calls for engineers to place a custom fit cap over the well stub.
The plan is for the cuts to leave a nice, almost-polished surface, said Bernard Philippe, general manager of Cutting Underwater Tech USA Inc. Precision is key in order for the cap to fit snugly and stop the oil, he said.
"It is fraught with difficulty," Philippe said. "This doesn't happen every day of the week, as you know. We have to plot our way through this and not make it any worse than it is."
Looks like the saw jammed up & was stopped 2 times today.
The biggest fear is if they can't get this method to work, then the flow has been increased by 20%.
Meanwhile Tony Hayward apologized for his off the wall remark: 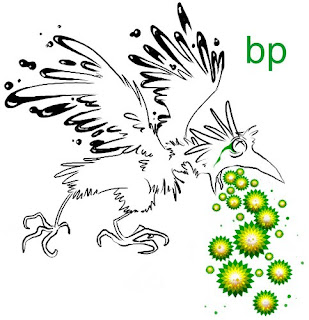 I made a hurtful and thoughtless comment on Sunday when I said that "I wanted my life back." When I read that recently, I was appalled. I apologize, especially to the families of the 11 men who lost their lives in this tragic accident. Those words don't represent how I feel about this tragedy, and certainly don't represent the hearts of the people of BP -- many of whom live and work in the Gulf -- who are doing everything they can to make things right. My first priority is doing all we can to restore the lives of the people of the Gulf region and their families -- to restore their lives, not mine.
Thanks for the apology Tony, but you forgot to mention the entire Gulf of Mexico ecosystem and the wildlife too. They are/were living entities as well.


"We don't expect any shoreline impact.... 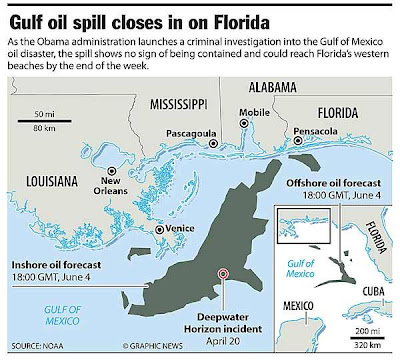 he was appalled when he read it? you mean, he wasn't when he heard it come out of his own mouth? how much you want to bet that everything that comes out of that bastard's mouth from now on will be scripted and have to be approved by at least 3 p.r. people and a dozen lawyers?

I know! He had to read it, like a 3rd person party to understand what a totally insensitive thing he'd said? Where'd he read it? In the company memo saying NO TALKING TO THE MEDIA?

Either that or there will be a moratorium on him speaking at all.

They've got Doug Suttles trained to say "we're confident this next thing will work... but no guarantees, it's never been done before at this depth" like a parrot~ AWK!!!! They could just play the video tape loop, because he just says the same thing.

How long will he remain the CEO is what I am wondering.

Please stop by and see the scientific animation You Tube I got from the National Center for Atmospheric Research (NCAR) and collaborators.

Spread via the dreaded Loop current and regular ocean current suggests the oil will inevitably reach the Eastern seaboard.

Grab the video if you want it.

Lib ~ I bet his days are numbered. When the lawsuits start to fly, this will be big money-- but money no massive amount of it will undo the damage to the ecosystem & wildlife.

Christopher~ On my way...

oye, talk about low-key ... the BP spokesman says, just an FYI, 12-hrs after the incident. Hey FYI MFer, we want our environment back!

Yea, will not like they could get to the depths of the deep dark sea while the sucker was on fire & exploding. Plus they were still looking for the 11 missing.

But the tone of the call- just a heads up we have a little oil spilling. I guess his answer was semi-truthful "We don't expect any shoreline impact "(on the Louisiana coast).... It's going to be Louisiana, Mississippi, Alabama, Florida & perhaps the entire Gulf Stream.