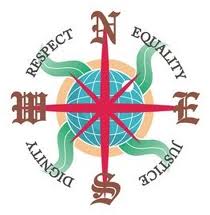 As we approach the 10 anniversary of 9-11, there will be lots of hype, but I feel like what resulted was a random preemptive war choice, that was sold to this country in a series of lies.
10 years later we are still at war in the MIddle East.
Still in Iraq and Afghanistan.
MLK jr, was asking these questions over 40 years ago, and they still ring true today.
I think that decision to go to war was wrong then, and remains wrong today.