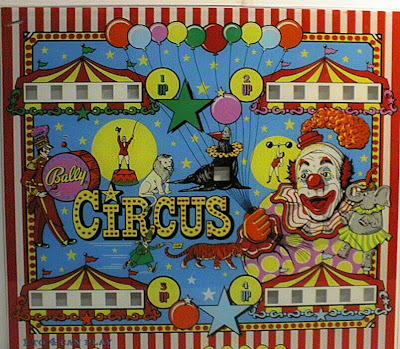 "Glenn Beck isn't to be treated so-so-seriously. Simple rule: Recognition empowers. If Fox News were a nation, Beck would be Mahmoud Ahmadinejad. You don't want to give him ammunition. (snip)

Let the little dogs yap, Mr. President. Trust that the people who put you in office can tell the clowns from the ringleaders."
Parker nails it! The Rovian tactic of saying something enough times, people begin to believe it is true. The idea is to paint with broad strokes that these things are "evil", often blurring all three into one. Of course the socialist label covers things people really like-- medicare, Veterans health care and support programs, Senior housing that is subsidized- Beck the clown likes to use the scare tactics for ratings. Hard to believe he's still on the air.
PARTY OF NOBODY!

Congressman Grayson (d-FL) has created a website that honor those who have died because they had no health care.
Posted by Fran at 6:30 AM

"Nixifying the White House"???? My gawd, these people are dumb ... not to mention illiterate ... would they say Reagify? I only have one question: is Alan Grayson single?

To answer your question... Grayson is married with children-- 5 of them!

Born in the Brawwwnnnxxx
Ah ha! That's probably where he gets his no holds barred, cut throughthe BS approach-- that & Haaavaaard Law School.

wow, all those "s" names. "stone" seems a bit weighty.

now Beck, I can imagine all sorts of odd names for his kids, esp if his wife has a cruel streak, like naming them "dreck" or "wreck" or maybe just "wackonutjob" ... perhaps the cruelest thing would be for them to grow up rejecting his brand of loony moralism and become flaming libs!

Obviously they are on a nature & beginning w the letter "S" theme.

Anyway.... that's a lot of kids-- good thing he has a job w an excellent health care plan!