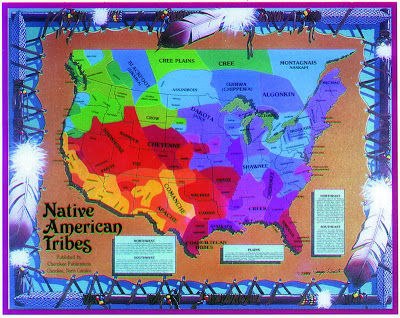 Grand Ronde Pow Wow ~ This land is their land

Ever since I was a young age, I always felt aligned with the Native Americans.
I think they have a beautiful culture, and even though we were taught that Columbus "discovered" America, the more I studied history, the more  I had to question-- how could he have discovered it, if people were already living here?
I have always found Native Americans to be welcoming, inclusive, genuinely kind and caring people.
I did meet some Indians in the Wounded Knee area who were particularly unhappy and untrusting of the White man's government... and frankly, they have every right. I remember having a conversation with an Elder, saying, it is not MY government either..... they don't represent me.

And so the cycle goes. But the Native Cultures have always been in tune with Mother Earth. Respectful of the land, so much so that even when the Lakota tribe was offered a large sum of money to settle up on the land they had been cheated out of, they refused. The land was not for sale, even though by all standards, many were living deep in poverty.... financial poverty, but Spiritual wealth. They never sold out, and have taken the high ground.

It is that America that I love and cherish & honor. The kind and respectful spirits, those who know we are here visiting the land, and we must care for it. A higher calling. A spiritual awareness. 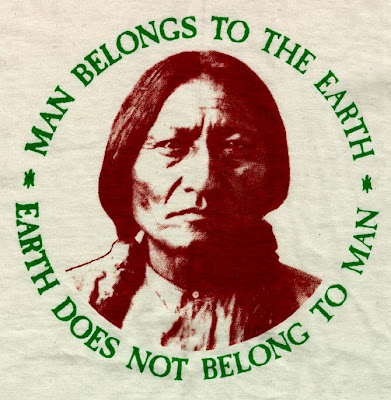 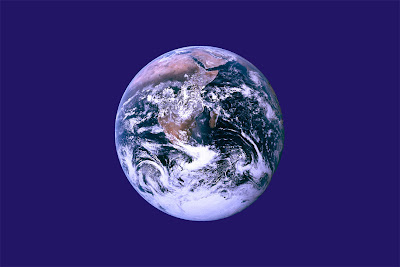 Perhaps this is the flag I should be flying? One planet, one people.


Ever since the wars of choice ~ Afghanistan & Iraq, I have displayed the flag in the way that is proper flag etiquette. Upside down, as the official distress symbol.
Because whether we want to admit it or not.... we are a nation in distress. 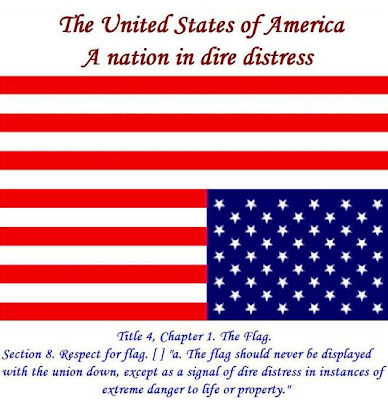