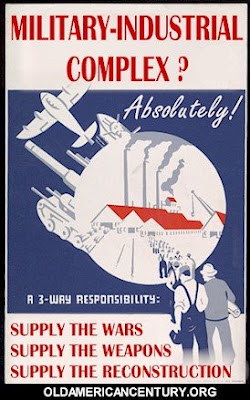 I just checked the Afghanistan war casualty page, and see that 35 soldiers were killed in the month of June.

20 have died in the month of July.

In Pakistan, US drone plane bombing is causing mass exodus to get away from the dangerous border, creating massive refugee camps.

While the airwaves are flooded with news of GOP goofballs- Sanford, Palin, and the impending crescendo of a rock star's massive/ public star studded funeral "event", I really had to dig to get info on the war in Afghanistan, it's almost like there is a news blackout. Oh sure, Micahel Moore might report six more soldiers died in Afghanistan today, but I am not hearing about it on MSM. So we've become a nation of distracted people, easily slipping in to an apathy about war, and what the U. S. is doing in other countries.

We have not heard news updates about the surge in Afghanistan, or the withdrawl in Iraq, or much about Iran for that matter.
Posted by Fran at 12:18 AM