Not the lame duck session 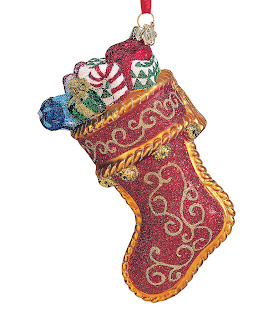 Well done Congress! As if a symbolic stocking stuffer of goodies...


• A bill to provide medical care to rescue workers sickened from their work at ground zero.


I know it's not perfect- the wealthiest got the tax break too, anti discrimination is a step in the right direction, but it steps towards endless wars. Don;t know enough about the START treaty to know if I should be happy, but if the alternative is to END life as we know it, in  nuclear wars, then START is good.  The 9-11 first responders are heroes & they should get help with health care monies. It;s been 9 years already-- good thing Fire Fighters don;t take that long to respond! Those monies were cut back a few billion.... but at least help is on the way.  It was refreshing to see some bi partisan voting going on. One could argue these were no brainer bills that deserved YAY votes. But let's hope this is a start of a new trend so we can abandon the gridlock, and get something done for this country, in a positive way.
Posted by Fran at 10:53 AM

I'd say it was a productive lame duck session. What a shame it took so long for some of it to get done.

I wanted to wish you and your family a very merry Christmas and a happy new year.

the duck cast away its crutches. "i'm healed," he yelled. "i am lame no more!" it was like a healing in a revival tent.

have a wonderful and safe and healthy holiday, fran.

Hey Lisa~ Happy Holidays to you & yours as well.
Sooo glad congress get it's act together & made some good decisions.

Back at cha re the holiday good wishes.