Hurricane Irene sure has been in the news. Huge in size she hit land in N. Carolina packing 85 mph winds.  Hope people took heed & got out of harms way. 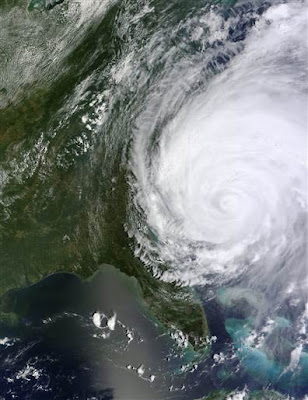 I work in the travel industry, so there has been a whole lot of chaos going on there. The latest development is NYC shutting down all airports & public transportation. Thousands of flights are canceled and once that happens in major airports, there is a domino effect.

My own family member was scheduled to head to Baltimore this weekend, but has decided to postpone a day, and see the progression of the storm, rather than travel in parallel with the monster storm.

The good news is it did weaken into 85 mph winds rather than hit at it's peak 115 mph winds.
But still, 85 mph can do some real damage & the size of the storm means it will be bringing lots of sustained wind & water along with it.

The news is flooded with all the serious issues of the storm, so I am going to  post some hurricane humor.
Of course I hope for the best & that people make good/safe choices.  But laughter is good medicine.... so here you go. 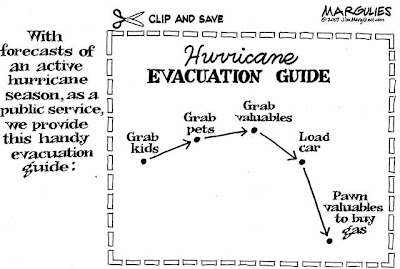 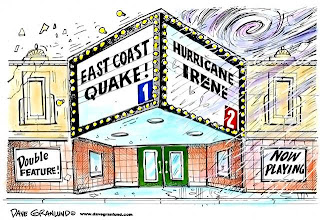 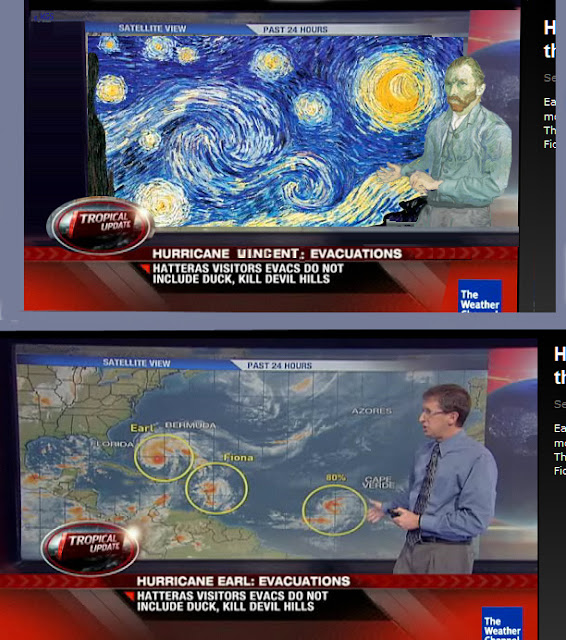 my best friend is in virginia, and it's very strange for me to worry about her during hurricane season instead of the other way around.

Irene sure did a lot of damage & now a tropical storm hitting NYC. It is good that she has lost power-- all those high rise buildings could have had major damage if the winds were higher... she is still gusting up to 80mph, but sustained winds now at 60 mph & moving @ 26mph-- so she will move along faster & not have a bigger opportunity to flood.
I think NYC officials made good calls to better be safe.

I hope your best friend fared the storm safely.

Luckily the storm was out at sea when it was most intense & a Cat 3.
She did a lot of damage as a Cat 1.