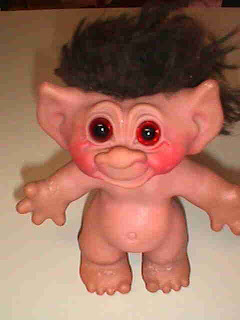 Things you won't hear Perry bragging about Texas in his election campaign: 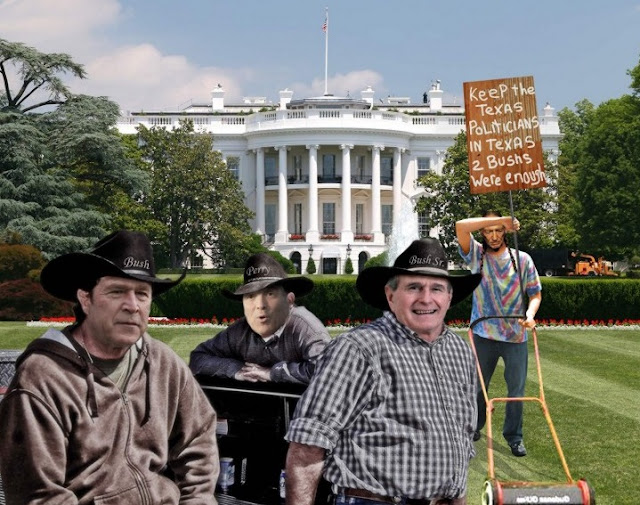 * Hat tip to Enigma @ Watergate Summer for some Perry statistics.
Posted by Fran at 12:01 AM

Everything they are #1 in isn't what the rest of the country needs, that's for damned sure!

Vote for Perry if you want the United States to be turned into Texas.

Hi Lib~ Rest assured Perry will not be standing @ the podium going on about how he overspent the State revenues by a whopping $20 Billion, or that over 4 million people are on food stamps.

Jerry~ Perry talked a lot about secession-- but then comes running to the Federal Government, squealing like a pig, asking for help when H1N1 flu arrived, when oil washed ashore from Deep Horizon, Hurricane relief aid, and probably for the 700 water pipes currently bursting a day in Houston & relief $ for the drought. He wants secession, until he needs help from the Feds.
Now he wants the #1 Federal job??? He has been Governor of Texas since the Shrub/Decider Bush 2 was assigned the presidency by the Supreme Court in 2000. It's fair game to attach Texas issues with his 11 years & counting as governor.

In June 2002, he vetoed a ban on the execution of mentally retarded inmates.

Hey, you stated in a much more direct way what I was trying to communicate, thanks, I will recommend your site to my friends.