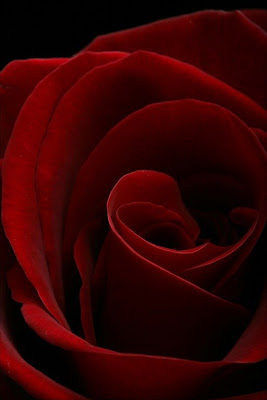 Her life has been a tapestry.... Justine Merritt, an international peace activist and artist.

"Merritt was a high school journalism and English teacher, and the mother of five who became a community activist in the Chicago area in the late 1960's, working for civil rights. In 1982, she turned her attention to broader concerns of world peace with a particular focus of ending the proliferation of nuclear weapons.
Her idea was simple~ take a panel of fabric and decorate it with images of things they would most grieve if lost in a nuclear war.
The idea caught on, and the hope was they would make enough panels, strung together to circle around the entire Pentagon building.

In 1985 more than 20,000 women marched on Washington, D. C., surrounding the Pentagon and other buildings with a 15-MILE long ribbon of panels they had sewn in protest of nuclear armament. The Ribbon was the brainchild three years earlier of Justine Merritt, a fifty-nine-year-old former high school teacher in Denver, Colorado, who learned needlework from her grandmother and mother. They had enough panels to not only encircle the pentagon, but back across the Potomac River to the Lincoln Memorial, the Capitol and even as far as Lafayette Square, in front of the White House.

Merrirr's ribbon project expanded beyond the borders of the United States, with similar ribbons completed by volunteers in Japan, Russia, New Zealand, South Africa, Switzerland, the Middle East and many other places.

Some of the panels are part of a display at the Smithsonian, and a temporary displays have been featured at the United Nations.

Merritt made her last work of embroidery, a fully blooming red rose, to friends who will take it with them to the presidential inauguration, where it will be on display at the Church Women United headquarters. (Source Register Guard & bnet)

A local peace activist, Peg Morton brought the project here to Eugene a few years ago. She had some of the original 1980's panels, and passed out blank fabric panels for people to add to it. We encircled the Federal building, and felt like a part of the fabric of the spirit of the project. I had the honor of making my own panel~ using indelible markers as my art medium.
It is a beautiful concept that lives on, even after the creative mind that started it has gone to her place of peaceful rest.


Carole King~ Way Over Yonder
Posted by Fran at 9:13 PM